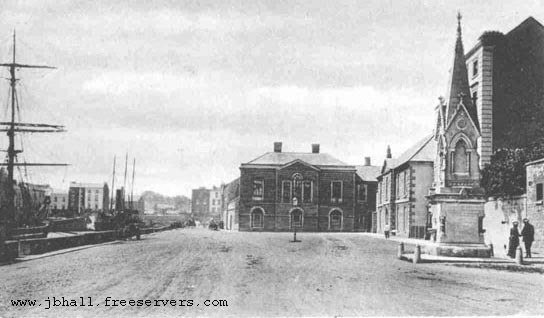 the Mayoralty House and the Whitworth Monument

The following list is taken from The Drogheda Independent, 24 December 1932.

No Source is given, but the names up to 1842 are most likely taken from: John D'Alton, The History of Drogheda with its Environs, Dublin 1844

Additional information on 15th and 16th century Mayors is taken from: Mac Iomhair, An t-Athair Diarmuid, 'Two Old Drogheda Chronicles', Journal of the County Louth Archaeological & Historical Society, Dundalk 1961. A list of the mayors up to 1994 can be found in Aidan P. Robinson, Ancient Drogheda, Drogheda 1994, pps.77-88. See also Chiara Buldorini, 'The Mayors, Provosts and Bailiffs of Drogheda in the Thirteenth Century' in Journal of the County Louth Archaeological and Historical Society 2009, which adds more 13th century names to the list.